In January 2009 Medea was appointed by AKER, FPSO AL ZAAFARANA Management Company, to prepare structural drawings for the foundation for a new genset CAT 3508 to be installed on board.
Medea designers went on board for a preliminary survey, defined the best place for the installation of the new genset together with Owner and DNV and agreed with DNV all steps for the installation.
Structural drawings were prepared and submitted to DNV main office for approval; drawings were approved without comments.
Medea then was appointed to stay on board during foundation construction to check all steel jobs. Foundations were installed according drawings and DNV surveyor approved the installation without comments.

In April 2009 Medea was again appointed by AKER to be the management company for the huge process of the FPSO class renewal. This job lasted over 1 year and during this time, in strict cooperation with DNV, following jobs were carried out: 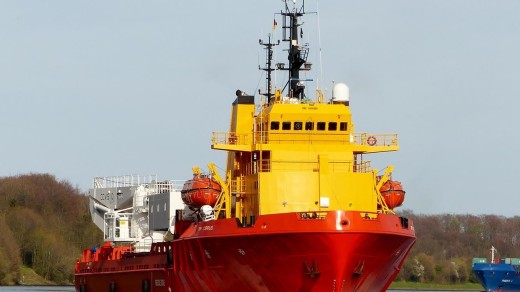 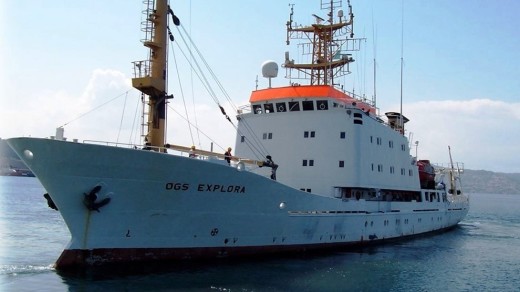 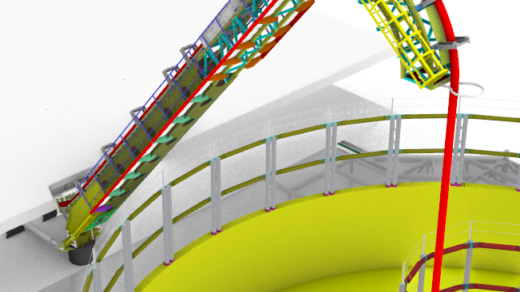 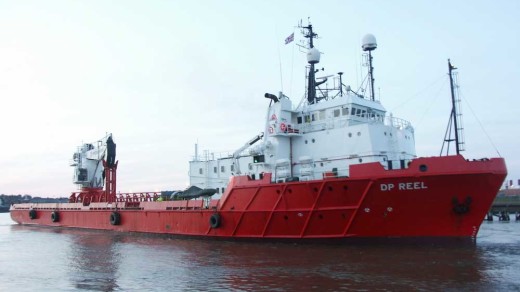 Some Companies that trust us